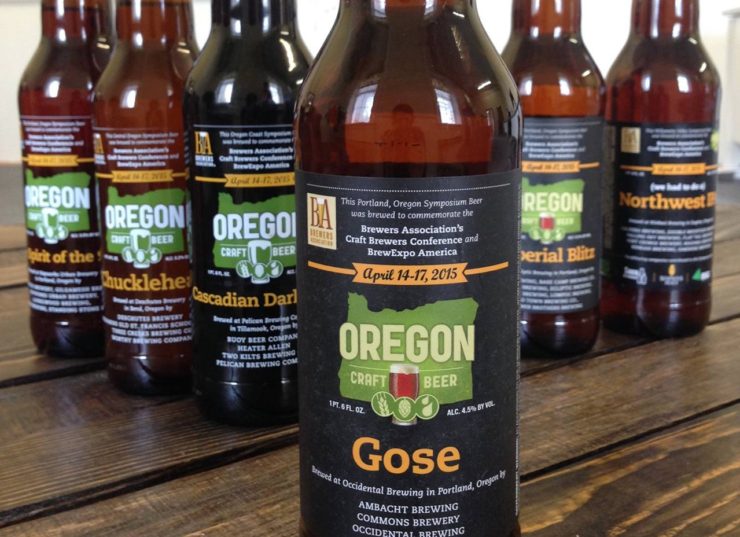 Will Work for Beer

There’s really only one place a hop-head can quaff and talk bung holes with over 10,000 of his closest compatriots—the Craft Brewers Conference. A touchstone for the entire craft brewing industry, the CBC is held in different cities each year, and serves both brew pubs and packaging breweries.

In 2015, Portland, Oregon hosted the Craft Brewers Conference. This opportunity brought out the very best in Oregon’s regional brewers—and in a collaborative effort with the Oregon Brewers Guild, resulted in six outstanding new beers, memorably unveiled at the CBC.

ASK Advertising had the honor of creating a label for each of these NW craft brews. The labels were printed in a variety of methods, and designed to invoke the hardy, yet eccentric spirit of the Pacific Northwest. Thirsty for more? This Chucklehead’s on us.

A little more information about each of the beers is featured here.